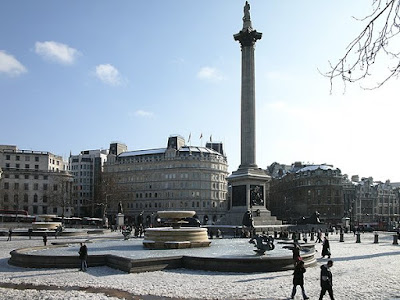 I took some time off to pay a visit to Trafalgar Square to photograph the lying snow that covers the whole of London currently. It is such a rare sight for us that it warrants a freezing train ride and slow and treacherous walk along icy pavements to get there. The fountains were frozen and tourists were snapping away in the crisp morning light.

As I walked by Canada House adjacent to the Square, I noticed there was a photography exhibition going on in their gallery space and ventured in. 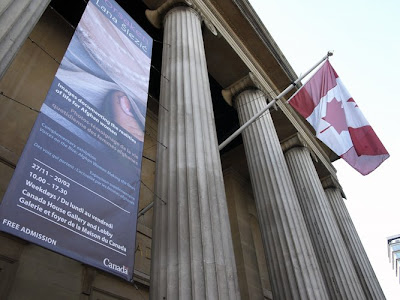 Lana Slezic is a daughter of a Croatian family that emigrated to Canada in the 60s. After studying at the University of Western Ontario Lana took 6 months travelling across Asia and then returned to Canada to study photojournalism in 1999. She is now an independent photojournalist covering stories for various journals, and magazines, and has won numerous awards in her documentary images including 3rd Place in the World Press Photo Awards 2008 for Portraits. 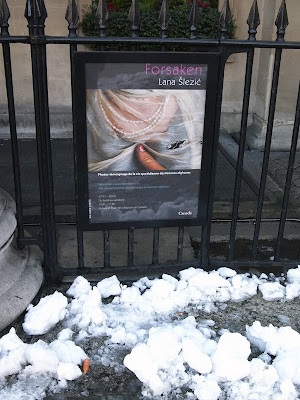 Her show, Forsaken documents the life of normal Afghani women. In her own words:

"In the end, it is the women and girls who suffer the most. It was my greatest privilege to share in their lives and learn from their often earnest and palpable stories - hearth breaking on so many occasions and hopeful in few. This is a selection from the body of work which was published in September 2007. Forsaken tells the stories that Afghan women cannot tell themselves.''

The photographs are very personal and close to the subject, much like Chang Chien-Chi's images, but because they are in colour, it has a further sense of realism. Her use of faded colours and subdued lighting only heightens the palette of a nation in distress, with much of desperation and hope.Her portraits are candid and well composed, and her story-telling text is compelling. 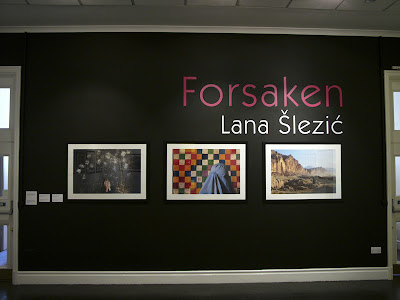 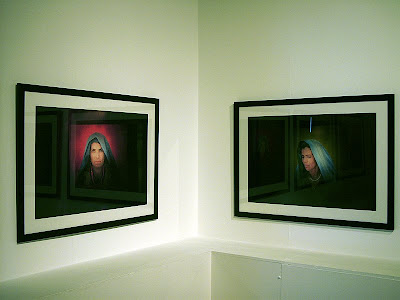 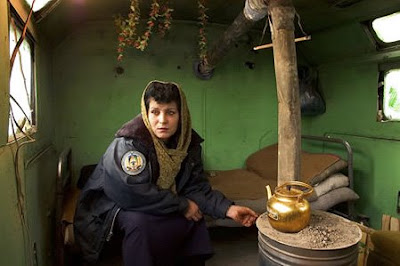 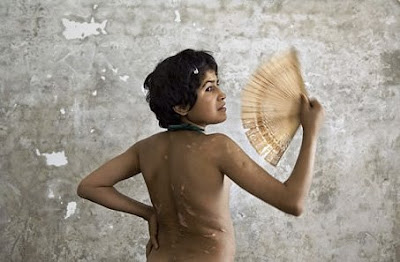 'Gulsuma was 4 years old when her stepfather sold and married her off to a six year old boy's family in Kandahar. She was beaten, isolated and treated as a slave for the next 7 years by his family until she escaped one night when her stepfather threatened to kill her. Today at 11, she is the only female in an orphanage in Kandahar.' 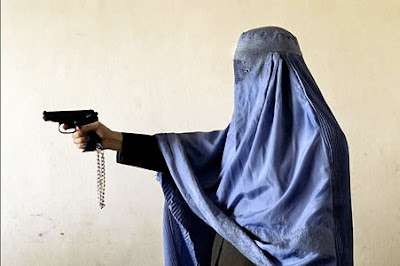 'Malalai is one of the only police woman in Kandahar. Unlike other women in the region, Malalai works alongside men, apprehending criminals and restoring justice in one of the most dangerous cities in the nation. When working outside her home and office she is always armed beneath her burka.' 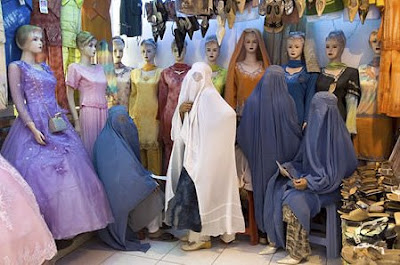 'Women shop for clothes at a market at Mazar-e-Sharif. Beneath their burkas, those who can afford to, pay close attention to the latest fashions.' 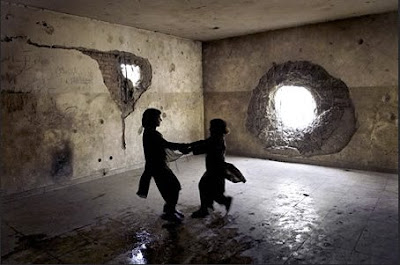 'With no other place to go, young girls play in an old destroyed building in Kabul, built by the Soviets before the Taliban regime. The building is now home to 105 families who returned from Pakistan three years ago. The men are virtually unemployed and struggle day to day to feed their families.' 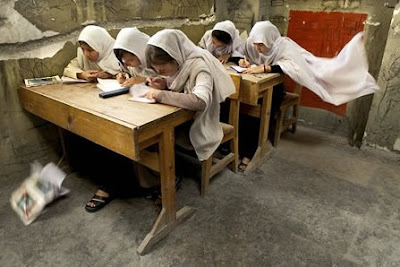 'Wind blows through a makeshift school in Kabul'

What a depressing sight....

Always dreamt of being a foreign correspondent/ journalist when younger (one of my many dreams lah)...envy her, man!